Officials and Sailors from the USA gathered to form a team for rescuing a coral reef before the USA Hempel World Cup Sailing Series to be held in Miami. The expedition was led by the University of Miami and World Sailing and the necessary support was provided by Hempel which is the Official Partner for Coatings.  The award for Beyond Sports Climate Action that is given by the World Sailing saw six talented international sailors along with officials to become citizen scientists. They learned about the stresses of the coral reefs like pollution and climate change throughout the entire expedition of four hours. After that, they brought their hands forward to plant more than staghorn corals that had been reared by the University of Miami nursery. 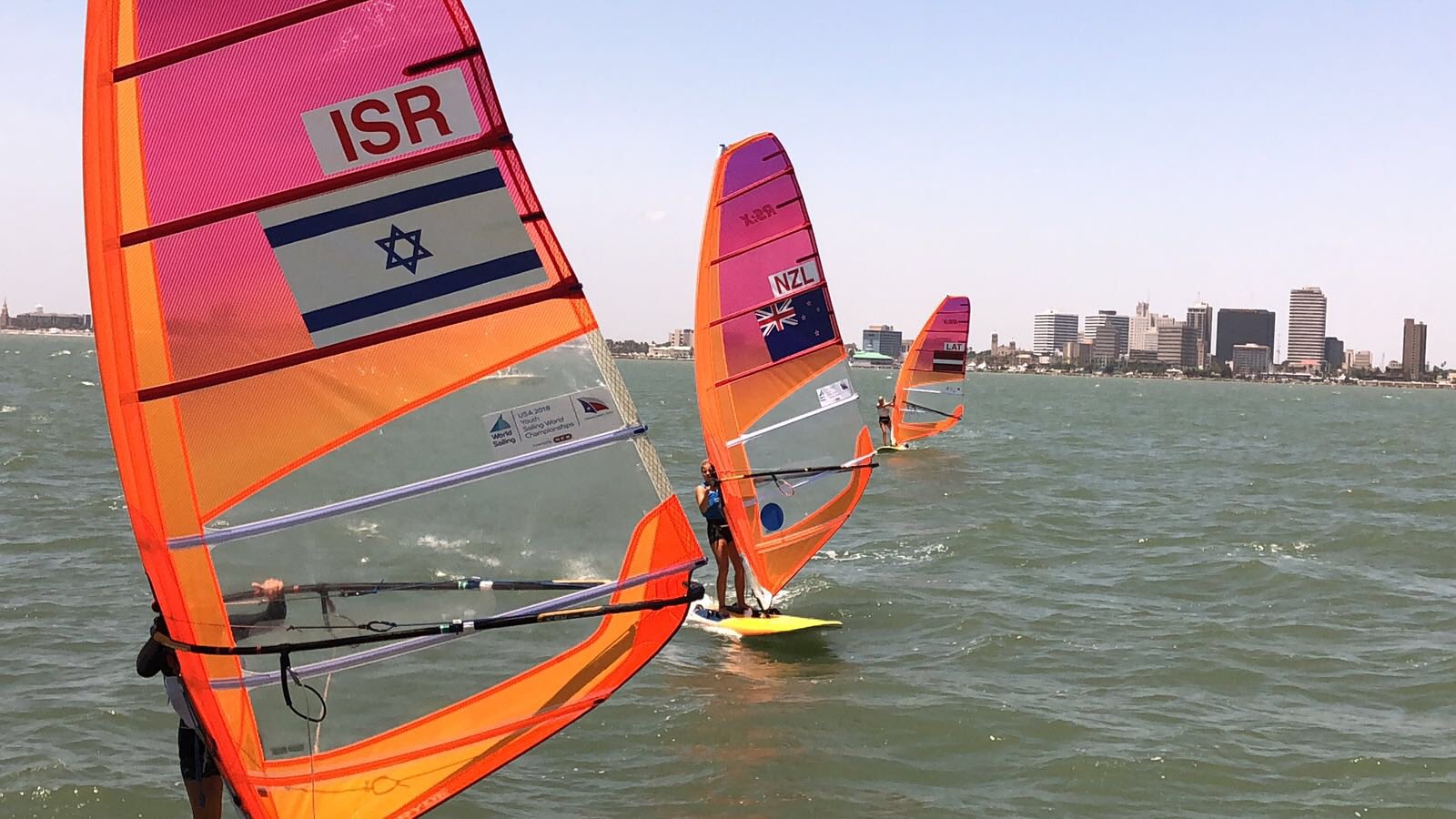 Sailors in the Laser Radial class, Valeria Lomatchenko from Russia, Estere Kumpina from Latvia, and Philippine van Aanholt from Aruba, along with sailors from the Finn Class, Alexey Selivanov from Russia, Kyle Martin from Canada, and Laser class sailors, Tijn van der Gulik from Aruba participated in this expedition. It supported the 2030 Sustainability Agenda that has been initiated by World Sailing for making bold contributions towards sustainability globally with a view to provide education to all the international sailors and also to contribute towards the enhancement of the local environment by hosting an event of World Sailing.

Dan Reading who is the World Sailing’s Sustainability Head said that it was a great moment for the sailors along with the officials to learn more about the local marine life and environment. They could also carry out some practical on citizen science while contributing towards the marine ecosystem’s health. He also stated that this regatta is being partnered by the Miami University for a long time and it is really exciting for them to offer such an expedition to international sailors and it has gained much popularity among them.