Youth Sailing Worlds is a series that is held annually and encourages young sailing talents across the world to participate in this tournament. World Sailing has recently launched invites for host cities and asked member national authorities to bid for this tournament, especially the editions 2021 and 2022 which are yet undecided. 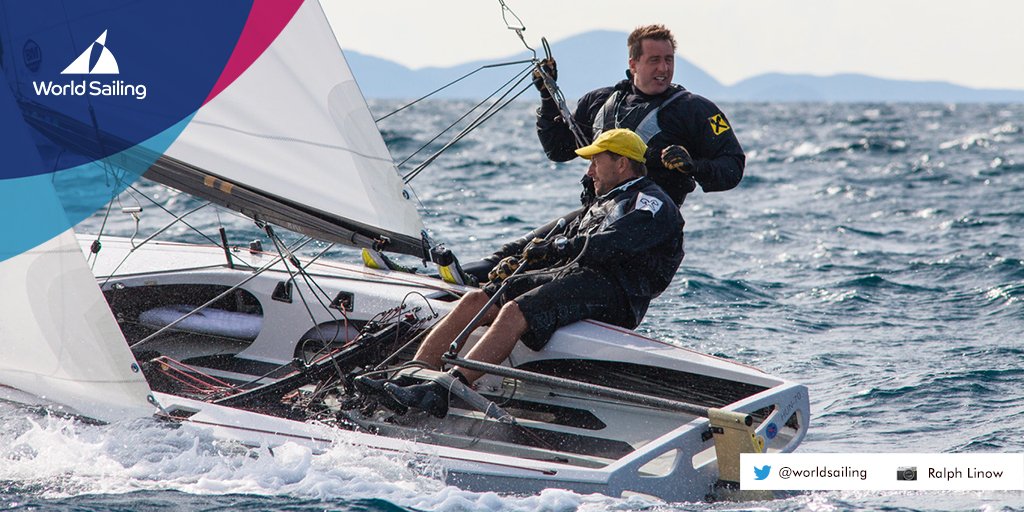 This championship event is known to attract youth sailors, best of every nation, to participate and is known to be a tough competition. Participants for the same are selected by MNA where eligible sailors from different nations enroll. There are bid guidelines issued on their website which outline the specifications which are required for placing bids.
END_OF_DOCUMENT_TOKEN_TO_BE_REPLACED 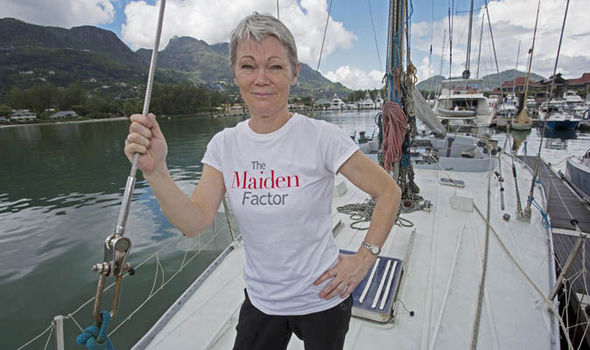 This is a trophy that was first introduced in 2006 to celebrate the role of women and their achievements in sailing. The number of competitors in the female teams has increased over the years in Lendy Cowes Week. This year there were about 8000 competitors who took part in the regatta and a third of them were female. Tracy Edwards is known to have started participating in all female crew in the regatta from the 1989s or 90s. The Maiden crossing that she accomplished in 1989 has made it into the history books. Tracy was awarded MBE as well as being the first woman in 34 years to have received Yachtsman of the Year accolade. Tracy also worked to rescue the Maiden boat and bring it back to its former glory, a mission that she took up in 2016.
END_OF_DOCUMENT_TOKEN_TO_BE_REPLACED 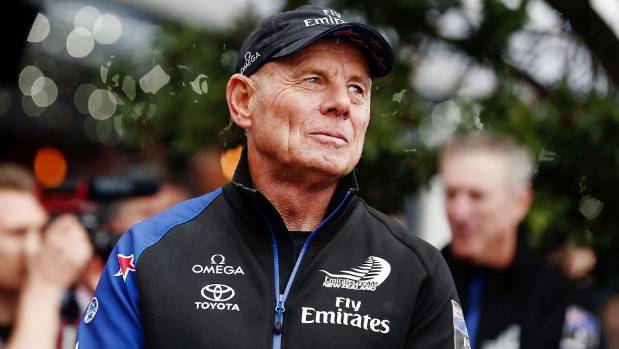 Grant Dalton being the boss of Team New Zealand states that the drawing up of the protocol is more or less finished and it would be delivered soon. The plans that are being worked upon are for the defense line of action that they will undertake in Auckland where they will face Luna Rossa, the Italian challenger of their team. The responsibilities that lie with the winning team are also looking into fundraising campaigns. The team would be looking at fundraising options after they won the America’s Cup this year with their stunning performance in June in the Bermuda region. They were able to defeat the defenders of the cup, Oracle Team USA with a score of 7 to 1. There are European challengers with whom Dalton has touched base so that a two pronged plan can be worked out for the upcoming America’s Cup. END_OF_DOCUMENT_TOKEN_TO_BE_REPLACED

The Island Sailing Club is gearing up to host the Round the Island Race for the year 2017. This is a one-day race event has been going on since 1931.

The race is organized in association with Cloudy Bay. This is one of the most looked forward to event by all professional sailors as well as newbies to the sailing sport. The best part about this race is that people from all walks of life are encouraged to take part and they get the chance to race using any boat, be it a maxi yacht, a boat or a cruiser.

This is a boat race for all and there are more than 16,000 sailors and over 1,600 boats that they part in this one-day sailing event. This makes the event one of the largest yacht races in the world. This year it is expected to be even bigger than last year and many are expecting new race records to be set. Last year was a record-setting year when Lloyd completed the race course in 2 hours and 23 minutes in the multihull division. END_OF_DOCUMENT_TOKEN_TO_BE_REPLACED

For those who have been following the Vendee Globe competition will now be relieved to hear news of most of the skippers making their way to the final stop and ending an epic voyage around the world as a solo skipper of their boat.

One of the latest members of the current tournament to finish the trip was Louis Burton. He made good speed after the maneuvering of Cape Horn and the safe and uneventful passage across the transatlantic waters. He has finally reached the finishing line at the seventh position overall. The others who are coming up behind him are Arnaud Boissieres who has crossed the Equator on February 1st, with six skippers on their way in South Atlantic waters.

The race has concluded 88 days and its hierarchy remains as it was established long back through several challenges come up for the participants, new and unique every time as they go through this epic round the world tour. END_OF_DOCUMENT_TOKEN_TO_BE_REPLACED

The steady wind breezes of Pittwater welcomed twelve international teams to start the event and make it a big success.

The wind condition of Pittwater which was a matter of concern to newcomers in event showed normal condition. The wind was blowing from east to northeast direction throughout the day making it participants to show their skills and game. The wind of Pittwater is shifty in nature and no one can judge what could be the next.

Matthew Hughes skipper is a newcomer in the event and he shined on the first day with six wins out of seven races. He is from Squadron Royal New Zealand Yacht. On the other hand Malcolm Parker the local sailor of Pittwater runs six races in which he won five. He lost one match from Squadron Royal. He used all his local experience to win matches in the event.   END_OF_DOCUMENT_TOKEN_TO_BE_REPLACED